The Price is Right: the cost of starships 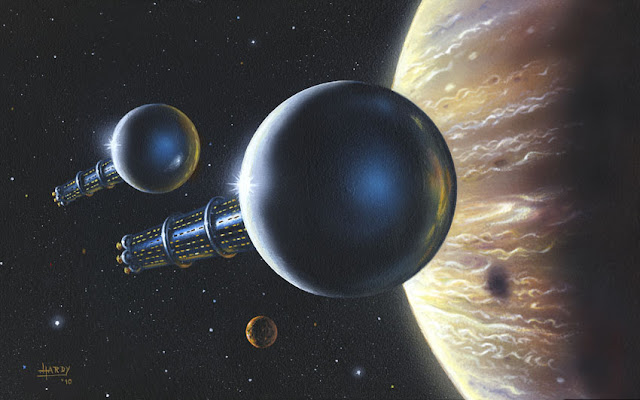 Creeping, crawling, toddling, walking - or is it sprinting - technology. In the late 1950's and 1960's it would have cost about 100 billion dollars to build a manned starship. In the 1970's, I estimate a larger, much better equipped, faster and more comfortable manned starship would have cost 100 billion american dollars - and this is in spite of inflation. I estimate that the cost of a ship will remain at 100 billion  through the 1980's and even through the 1990's, with continued inflation the cost will remain at about 100 billion dollars for the first manned (of reasonable size) starship.

WHM!
The technology available to the people of Earth isn't creeping ahead, it is Sprinting! The predicted catastrophic famine, megadeaths, resource and energy exhaustion for the 1970's was an ill-tempered fantasy. What really happened was an increase in life expectancy of about 1.2 years/per year in the 3rd and 4th worlds, coupled with dramatic decreases in disease, and upward surges in standards of living ranging from 500% to better than 2000% for some.

Almost unnoticed
Almost unnoticed , all the infrastructure needed to support interstellar expeditions is being built and emplaced. Manifestly unnoticed is the building here on Earth of every sub-system needed for a starship. In the very near future the components will be put together, manned, launched, and mankind will move out to fulfill his truly manifest destiny. 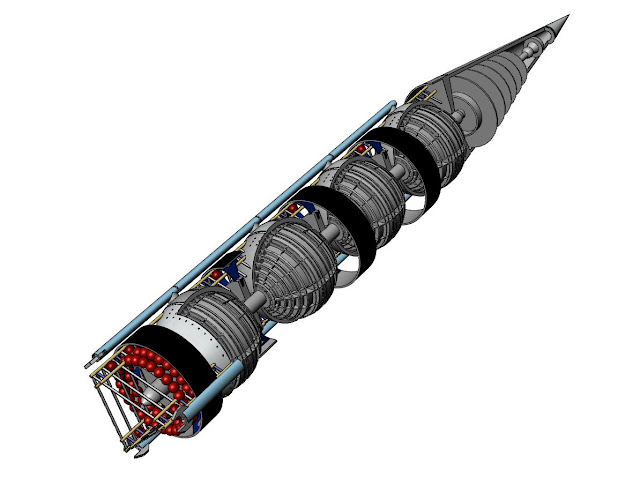 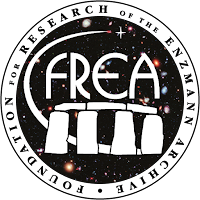 Provided by Foundation for Research of the Enzmann Archive, Inc.